We hosted our second community call on May 31st with a whopping 7 speakers from our sponsored projects Dat, Stencila, and ScienceFair - as well as speakers from the broader community.

It's archived on AirMozilla (thanks AirMoz!) so you want watch it here and follow along with the notes on our Etherpad.

There were over 20 lines of community announcements! Including:

We had an incredible line up of speakers:

Thank you to all our speakers, AirMoz, Aurelia Moser, and to everyone who tuned in and asked questions. See you again in August. In the meantime, please reach out if you'd like to speak on a future call @codeforsociety on Twitter or by email at [email protected]

The last call was super fun too, check it out! 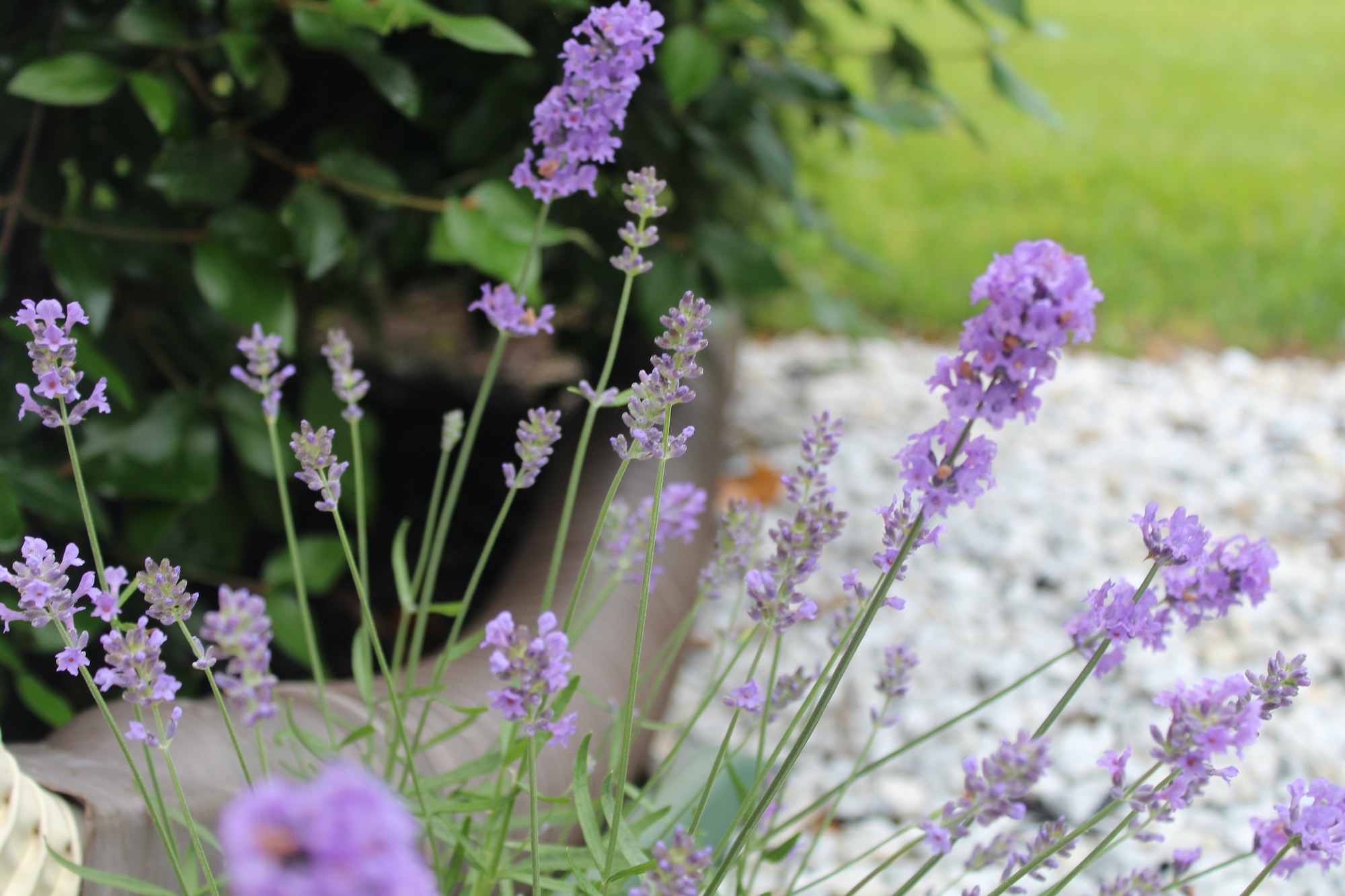 We are looking for two people to join our operations team! These positions will support critical organization-wide processes. If you’re an operations person interested in building support systems for all the great people in our community, read on!

2021 was a year of both growth and community resilience through the ongoing global pandemic.

We are honored to announce that the Distributed Artificial Intelligence Research Institute (DAIR) has joined our Sponsored Projects Program.